Conservation framing for any and all types of artwork

Owners of Paw Prints Custom Picture framing, husband and wife team Dan and Kathryn Fee, opened the doors to business on August 4, 1992. Initially intended to just be a flower shop (Budding Ideas Flowers and Gifts-- also a Flagstaff Crafted business), the picture framing aspect was added to enhance the business (and also because when they decided to open Dan said “I had better find something to do because I am not going to be a florist). Prior to the store opening, the dynamic duo decided to ensure quality and customer confidence in their business (since they were both in their early twenties), they would educate themselves in their respective fields. Kathryn completed 5 levels of Certified Floral Design while Dan completed 2 levels of Conservation Framing and wrote an international certification exam with an honours achievement.

While Paw Prints was originally intended as a supplementary business, some stories point to the conclusion that this sort of business is in Dan's DNA. The first story dates back to the stores Grand Opening on August 21, 1992, where owners Dan and Kathryn had planned to give the first 100 ladies in the door a free rose. Plans had to be modified when their Grand Opening was greeted by 5 cm of snow and a temperature of -3 degrees (Celsius)! Instead of just handing out each rose the couple had to wrap each one to prevent them from freezing. This luckily turned out for the best because Kathryn was new to the area and it gave her the opportunity to introduce herself to each person as she wrapped up their rose. For the longest time, the couple believed the weather was a message from family that was no longer with them to remember to stay humble and to roll with whatever comes their way. Jumping ahead 25 years, a relative hands Dan a newspaper ad from 1960 for the 50th anniversary of the family hardware store (which was located in the same building as Paw Prints is now). Turns out that when Dan's Great grandfather opened the business in June of 1910, it snowed that day as well!

The second memorable story was when Dan received a couple of black and white photos of the family hardware store from his father that was taken in 1921. One of the photos, among numerous items, was a sign on the counter which read "Pictures Framed". A story which leads us to believe that Dan has framing in his DNA!

Dan is a fourth-generation Killam resident which makes him adamant that there is nowhere else he would rather be for both owning a business and raising a family. He feels that there is a special comfort being located in Flagstaff- the people are friendly and are strong proponents of local business. Dan sees the businesses themselves are great to deal with and they support each other in numerous ways whenever needed. Dan and Kathryn are always happy to hear o another business starting up because that means someone else has the same feeling towards the region as them. Dan states, "I have always seen Flagstaff as a region with limitless potential. All that is needed is for the right person to recognize that and run with it". 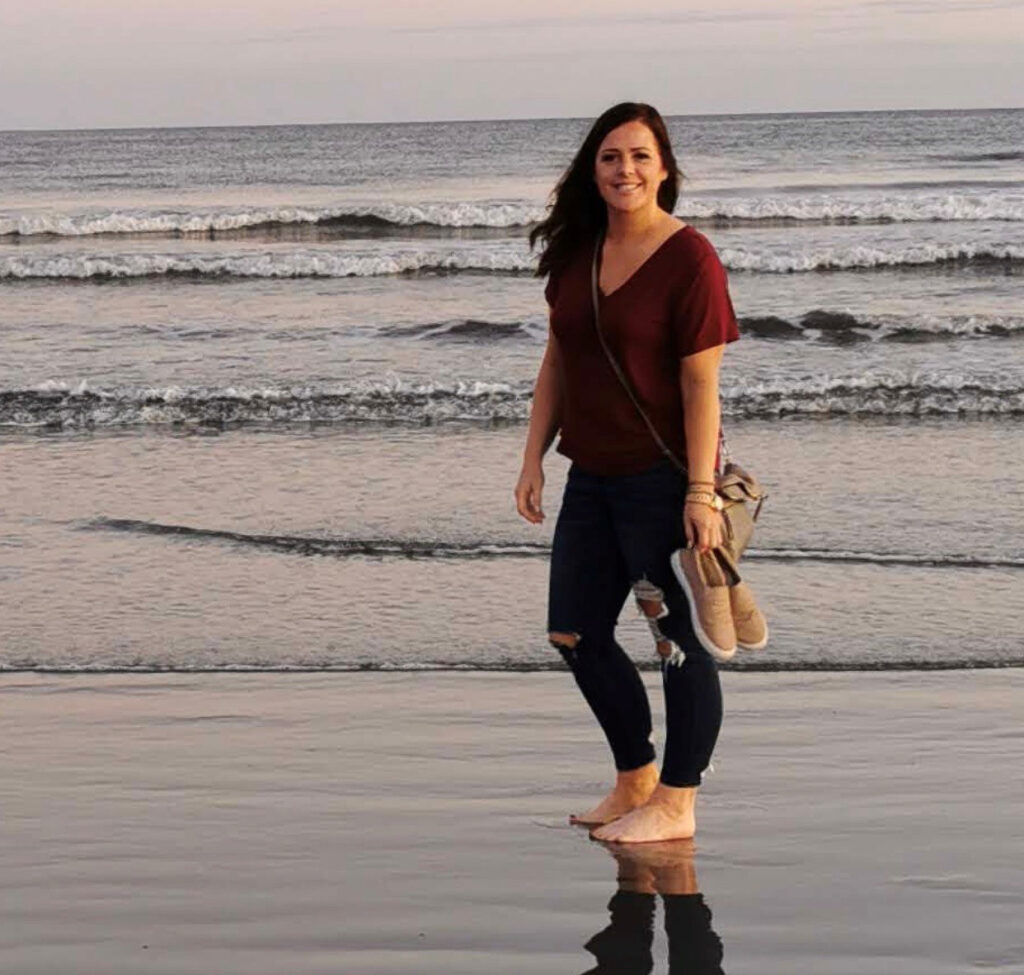 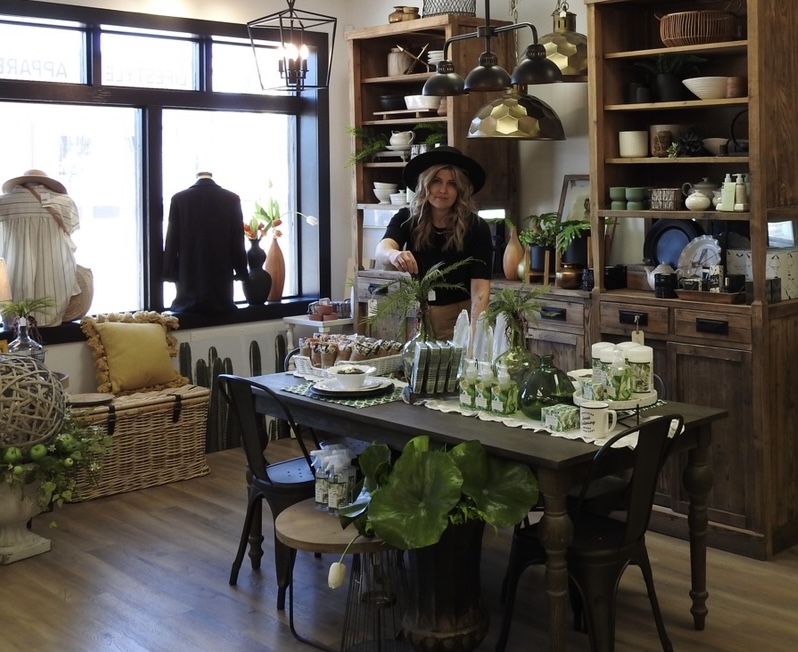 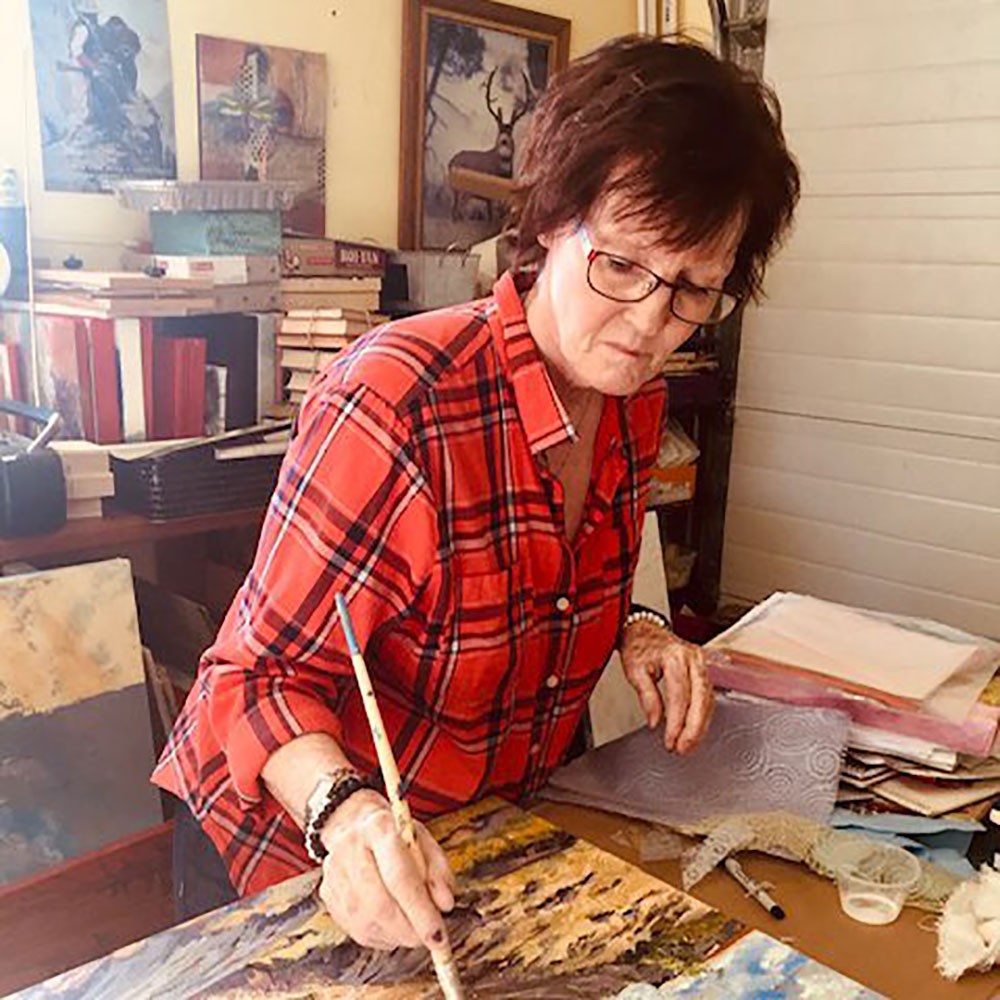 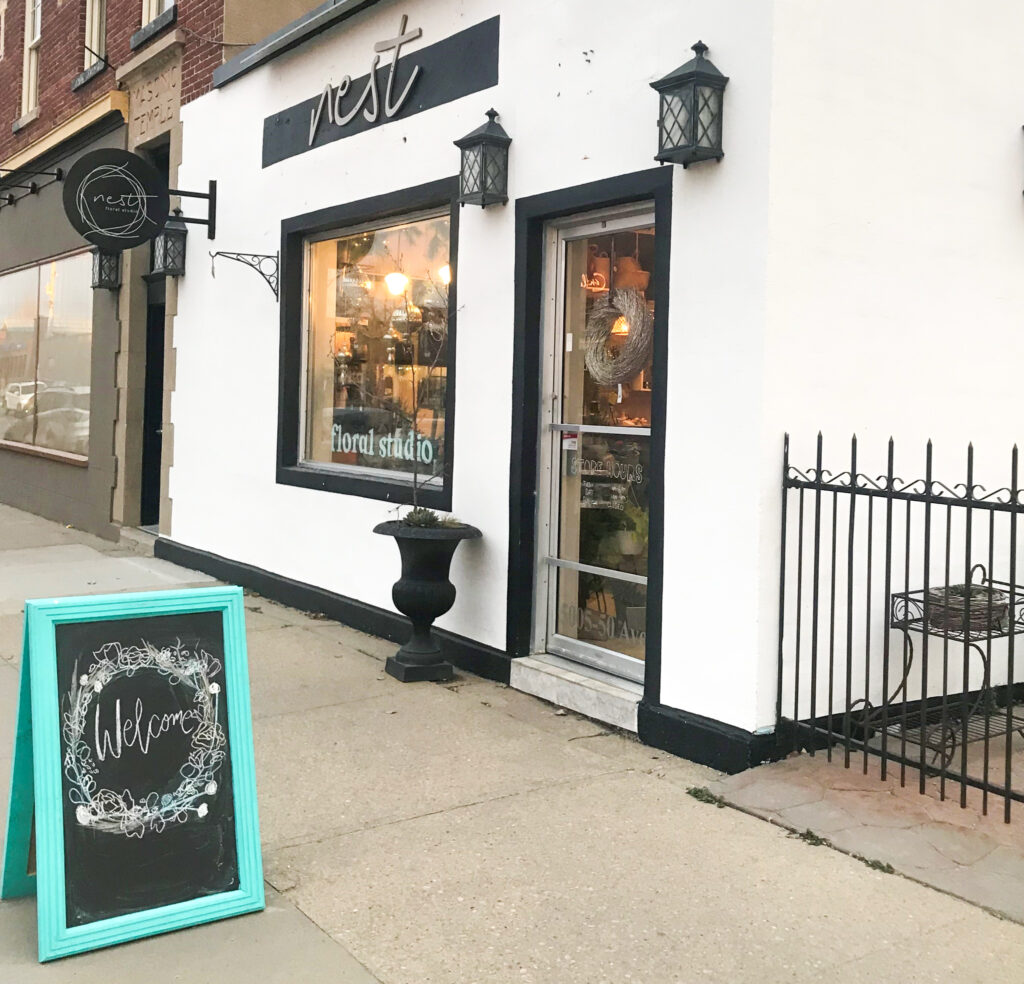 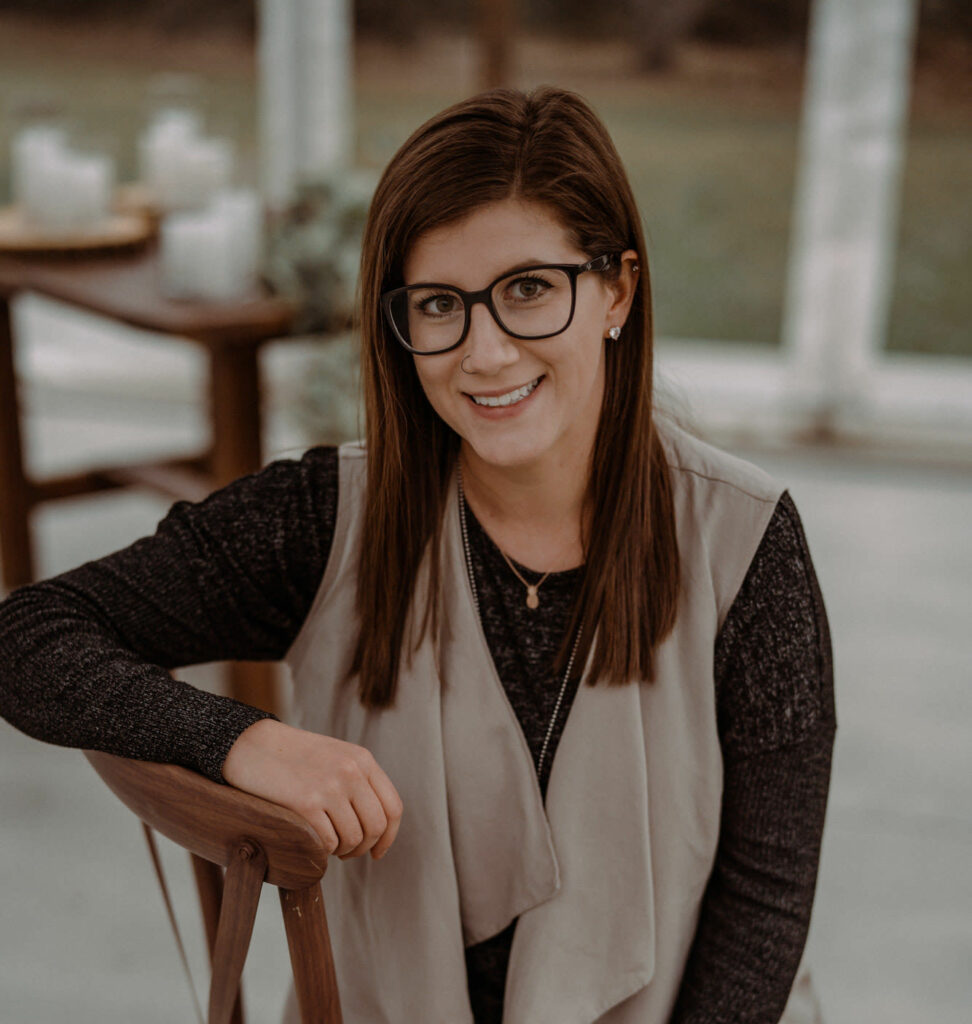 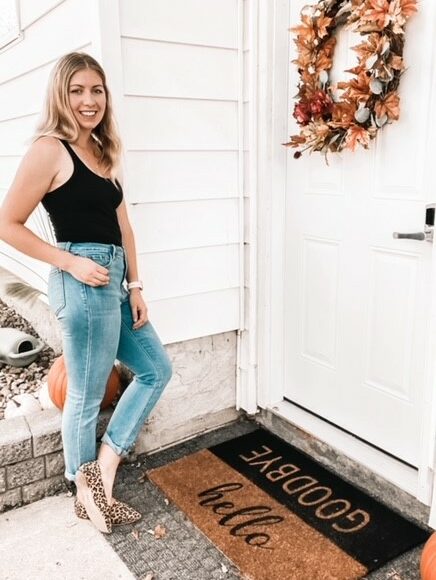