For over 17 years, Tracy has performed with her band throughout Alberta.

An Alberta girl born & raised, she is known as one of Alberta’s finest traditional country vocalists. She has stayed true to her traditional country roots and shared her passion for music to hundreds of audiences ranging from backyard barbecues and rodeo cabarets, to the Main Stage Big Valley Jamboree.

She has had several recordings released to radio over the years in both Canada & Europe, all the while bringing live performances to varieties of venues.

So, if you’re looking for entertainment for an event, and country music is what you’re looking for, you won’t be disappointed! Tracy performs both original & cover songs and tailors her performance to the event. 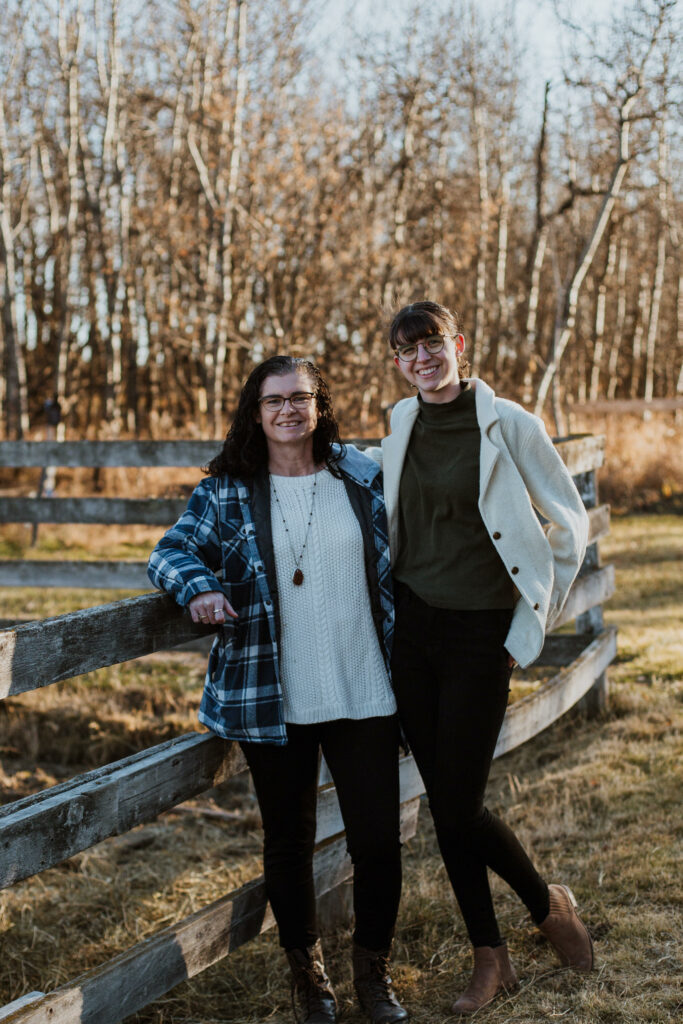 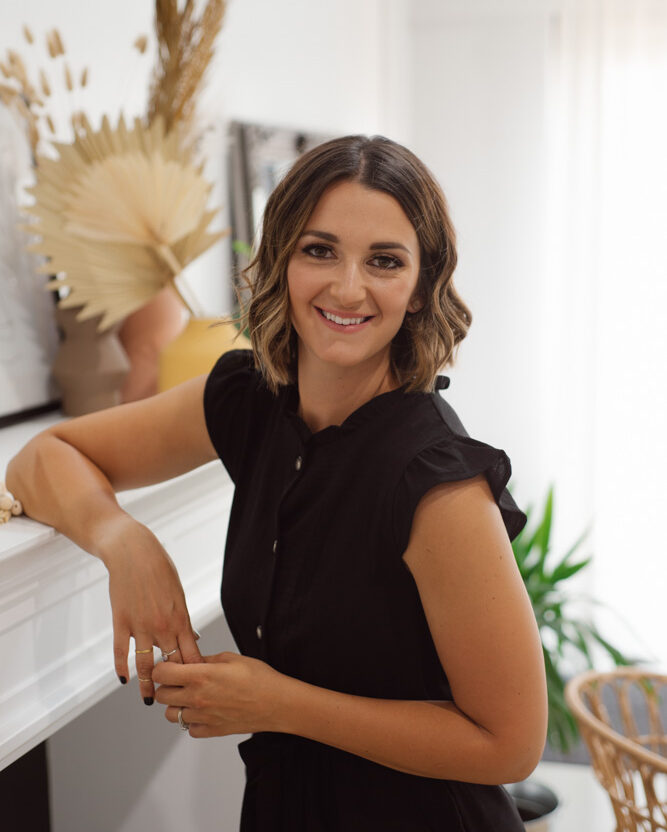 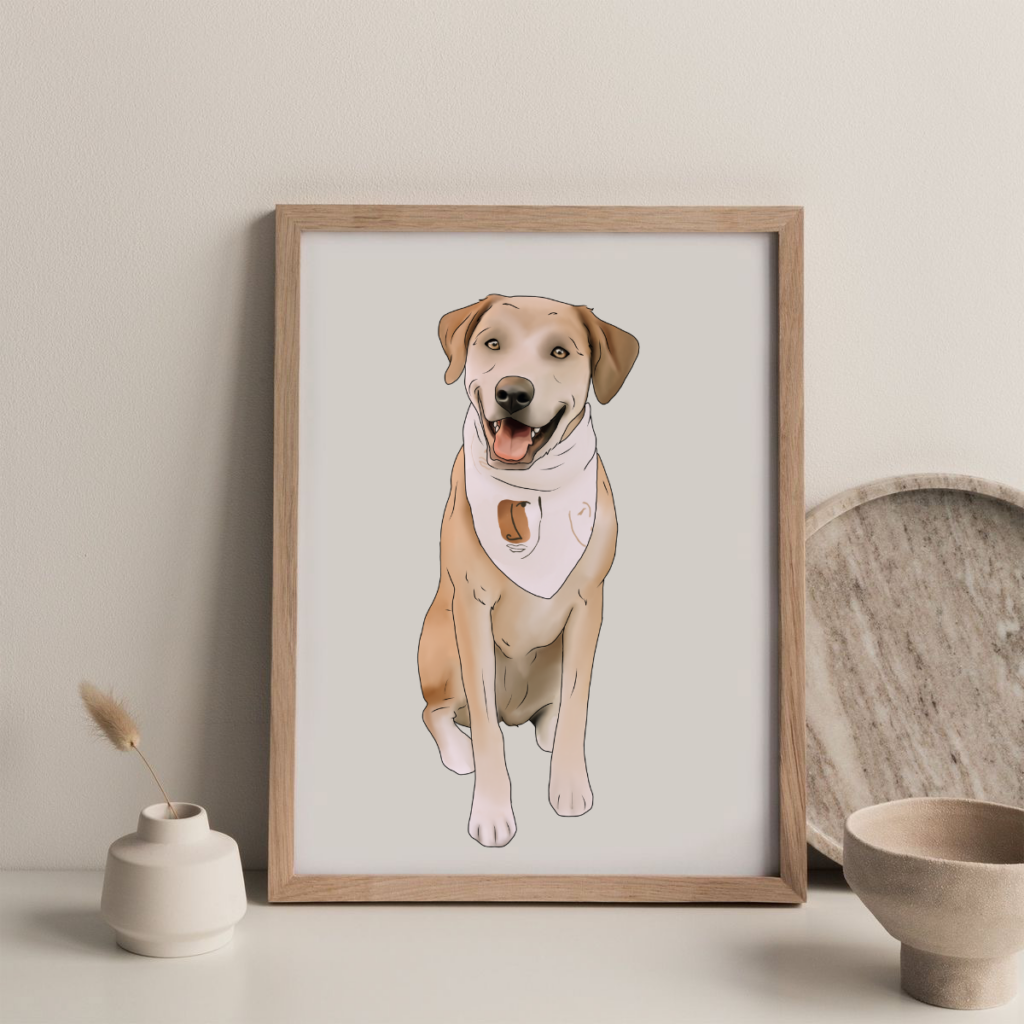 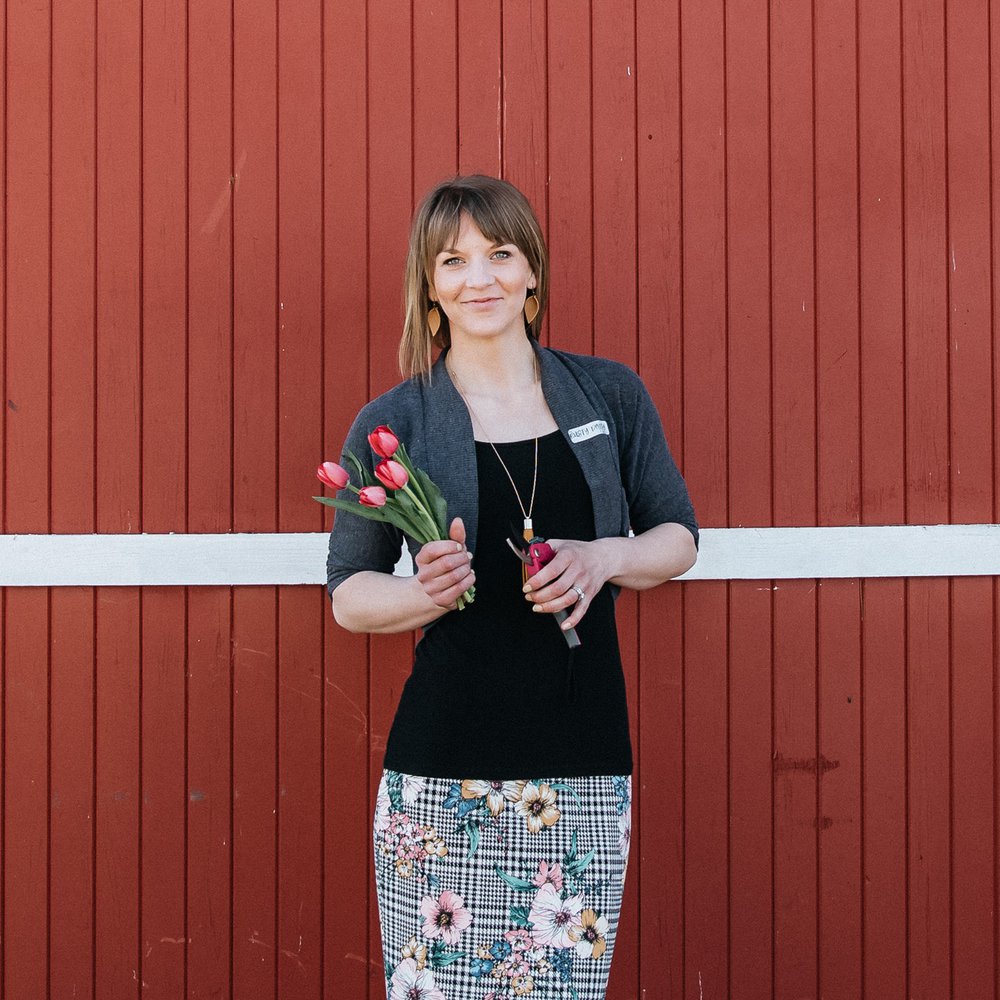 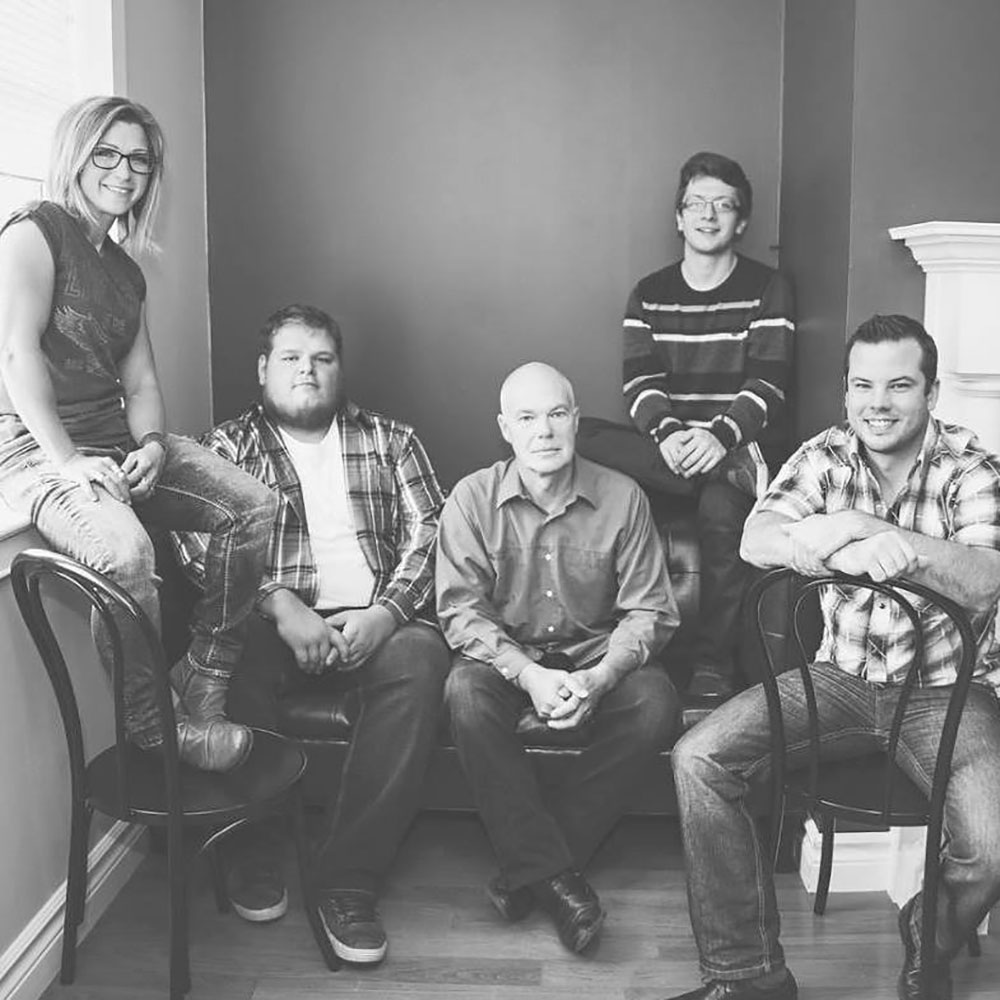